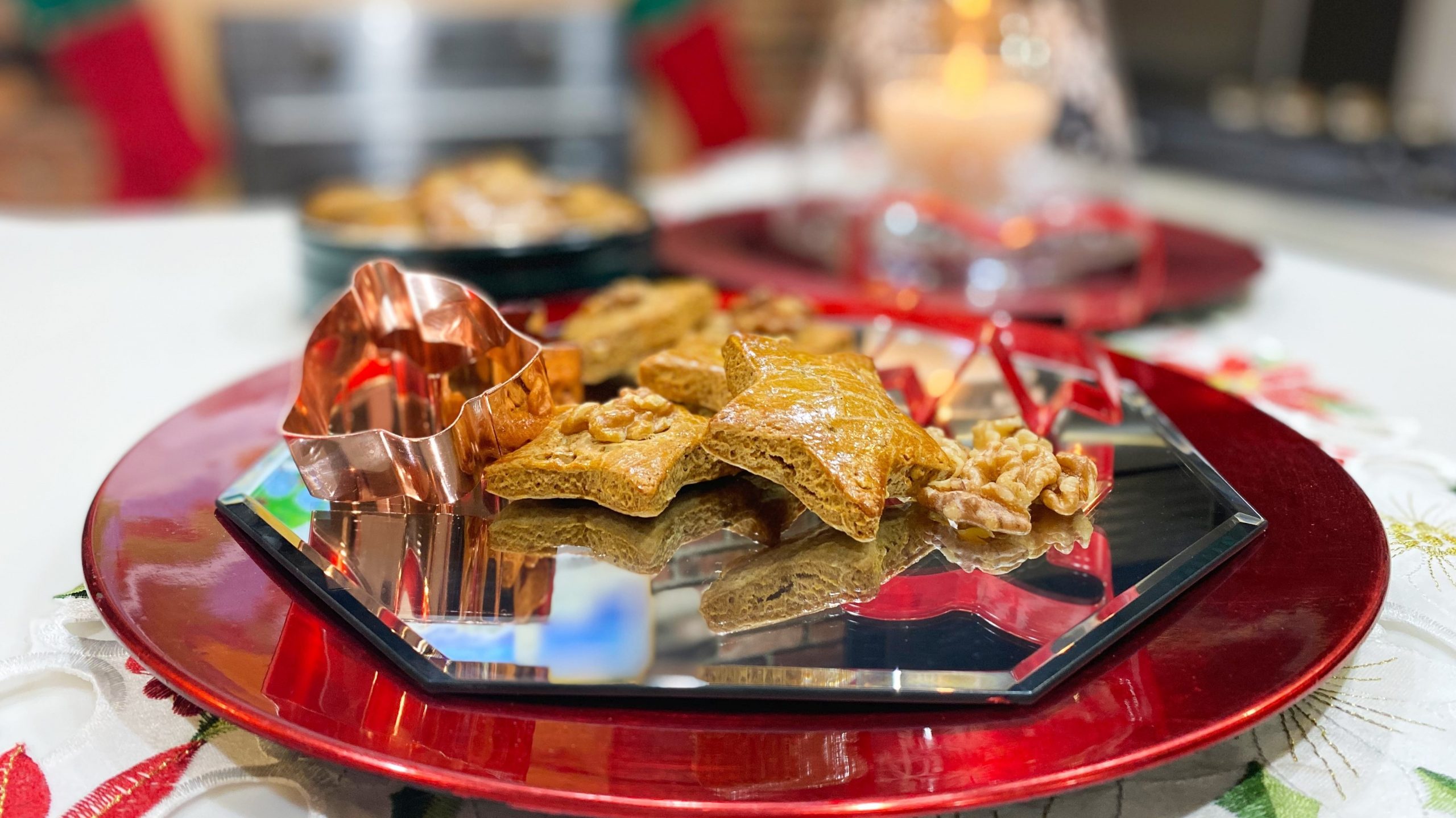 Happy Holidays, from the European Union

What is the EU Delegation?

The EU is represented in the United States by the Washington, DC Delegation of the European Union, which works in close coordination with the embassies and consulates of the EU member states.

Initiatives such as this cookbook are just one example of how the EU Delegation works to promote EU culture and policy in the United States. Most of the Delegation’s work focuses on political implementation and diplomacy, including presenting and explaining EU actions to the US Administration and Congress. By engaging with political actors, the media, academia, business, and civil society, the Delegation raises awareness of EU issues and concerns, and promote the importance of the EU-U.S. relationship among the American public. Further work includes analyzing and reporting on the political, social, and economic situation in the US to the EU headquarters in Brussels.

Learn more about the EU in general at euintheus.org, and join some of our events at events.euintheus.org!

Want to hear more from the EU? Sign up for our weekly newsletter below!