This Croatian take on the traditional mulled wine is made slightly different by the addition of honey. Be sure to reserve some cinnamon sticks for each cup as well! 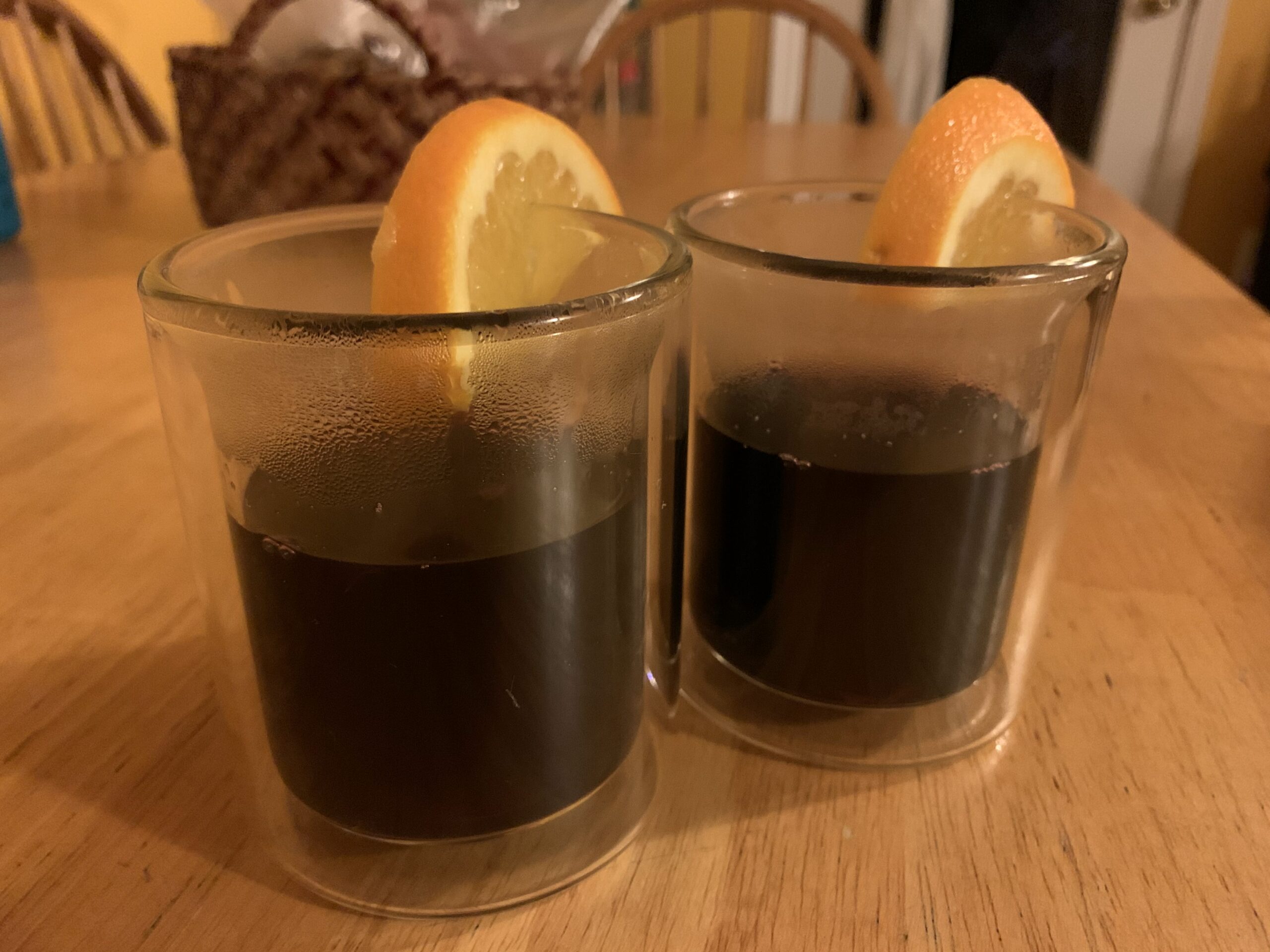 Close
Created by the European Union Delegation to the United States © Copyright 2020. All rights reserved.